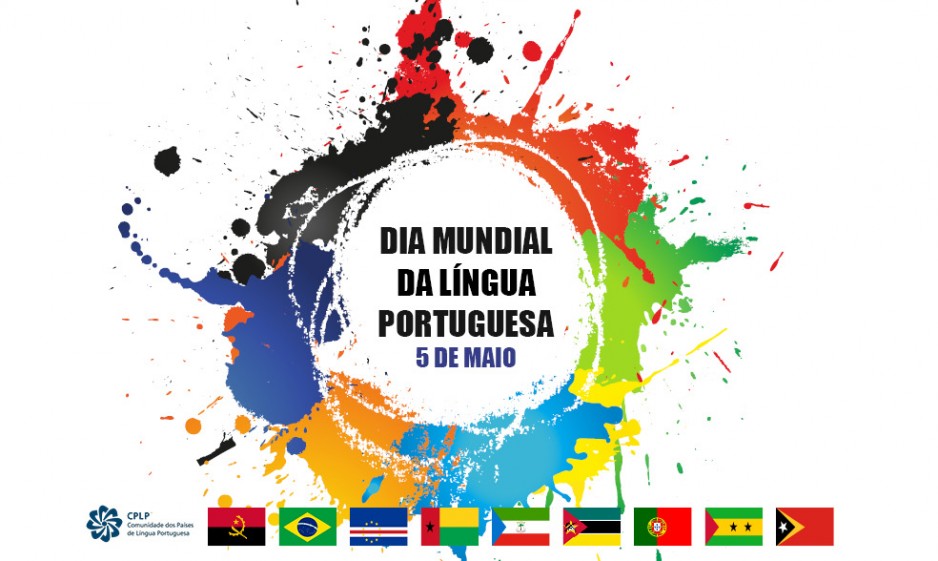 Uzbekistan – the Crossroad of Cultures

The Belgian-Portuguese Chamber of Commerce is pleased to mark today, for the first time, the World Portuguese Language Day.

The official language of nine countries and an autonomous territory (Angola, Brazil, Cape Verde, Guinea-Bissau, Equatorial Guinea, Mozambique, Portugal, São Tomé and Príncipe, East Timor and the Special Administrative Region of Macau), the language is spoken by more than 250 million native speakers around the globe, being present in the 5 continents and being the 4th most spoken language in the world. In addition, there are at least 7 million people who speak Portuguese and live outside their home countries in the diaspora

Being the language one of the main vehicles of trade and business, it is no surprise that the Portuguese language was already used in international trade even before the globalization era, when the first Portuguese caravels crossed oceans and the first trading posts were created, in the XV century.

The trade ties between Portugal and Flanders date back to the very foundation of Portugal. The dynastic ties between the two trade partners date back to the 12th century, with the marriage of Theresa of Portugal, daughter of the first Portuguese King, D. Afonso Henriques, to Philip I, Count of Flanders. Later, in the XV and XVI centuries, two other Portuguese princesses, both named Isabella, married two sovereigns of the region, Duke Philip the Good and Emperor Charles V.

In all cases, the princesses were accompanied by businessmen and tradesmen, who created Portuguese trading posts in several cities in the region that has since become Belgium. Naturally, the Portuguese language was commonly used in these trading posts, having left many traces of its presence to the present days, namely in Bruges, Antwerp and Brussels.

Next year, since the Covid-19 pandemic has prevented us from doing so this year, we will celebrate the World Day of the Portuguese Language not only virtually, but also physically, with the organization of an event, which is intended to be held annually, to promote our language as a cultural and business vehicle, thus reflecting the growing importance of the Portuguese language in the global panorama.

Rui Faria da Cunha is the President of the Belgian-Portuguese Chamber of Commerce.