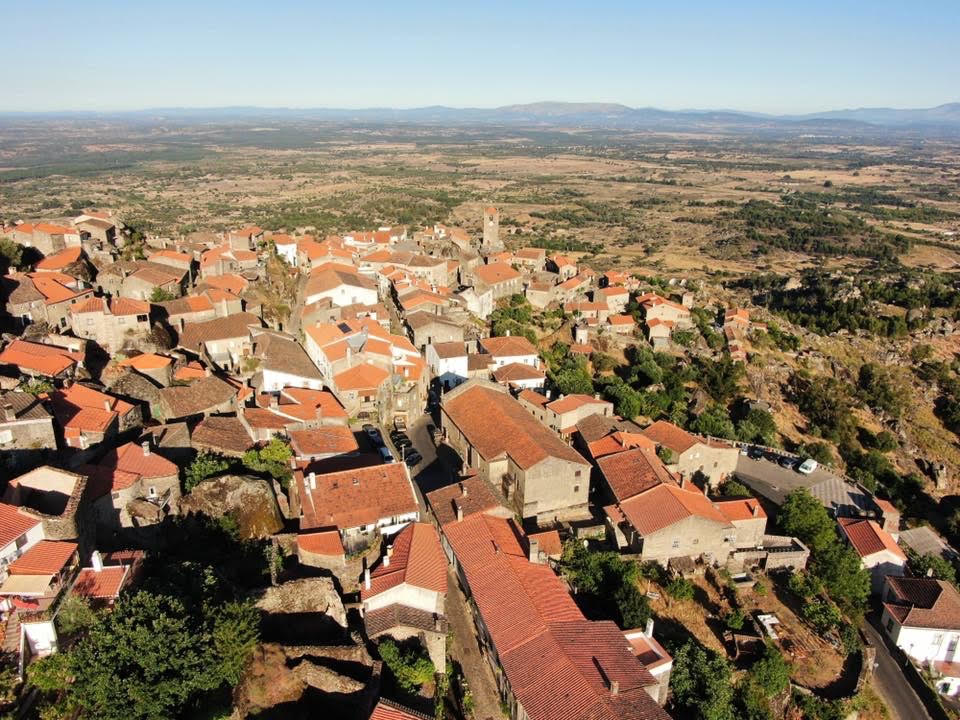 An unprecedented documentary about the municipality of Idanha-a-Nova premiered in November on the French television channel TV5 MONDE.

The 13-minute long documentary Embarquement: Idanha-a-Nova, broadcast in 198 countries, is part of the series â Embarquementâ, a well-known television production that travels to various destinations around the world.

“Among the tourist destinations of Portugal, there is one that surprises us by its diversity: Idanha-a-Nova. Like other municipalities bordering Spain, Idanha is rich in history and traces the past conflicts between the two Iberian countries. It is also heir to civilizations such as the Roman and Islamic, and the generosity of its UNESCO-classified territory, due to its biodiversity, its geological heritage and the creative industries, namely music, explains the documentary directed by António Buscardini.

Embarquement: Idanha-a-Nova is the result of a strategic bet by the Idanha-a-Nova City Council, which promotes this UNESCO Territory as a unique tourist destination, in particular with a specific target audience – the Francophone world of 300 million people – thus leveraging private investment and hence economic and social development underlined Armindo Jacinto, Mayor of Idanha-a-Nova.

The documentary goes through the historic villages of Idanha-a-Velha and Monsanto (the most Portuguese in Portugal), the Penha Garcia Ichnological Park (the birthplace of UNESCO’s Naturtejo Geopark) and the Monfortinho Thermal Baths, also covering topics related to the local traditions, gastronomy and organic products. Idanha is the first Bio-Region of Portugal, without forgetting the avant-garde Boom Festival and the traditional sounds of Idanha-a-Nova, through its UNESCO Creative City of Music.