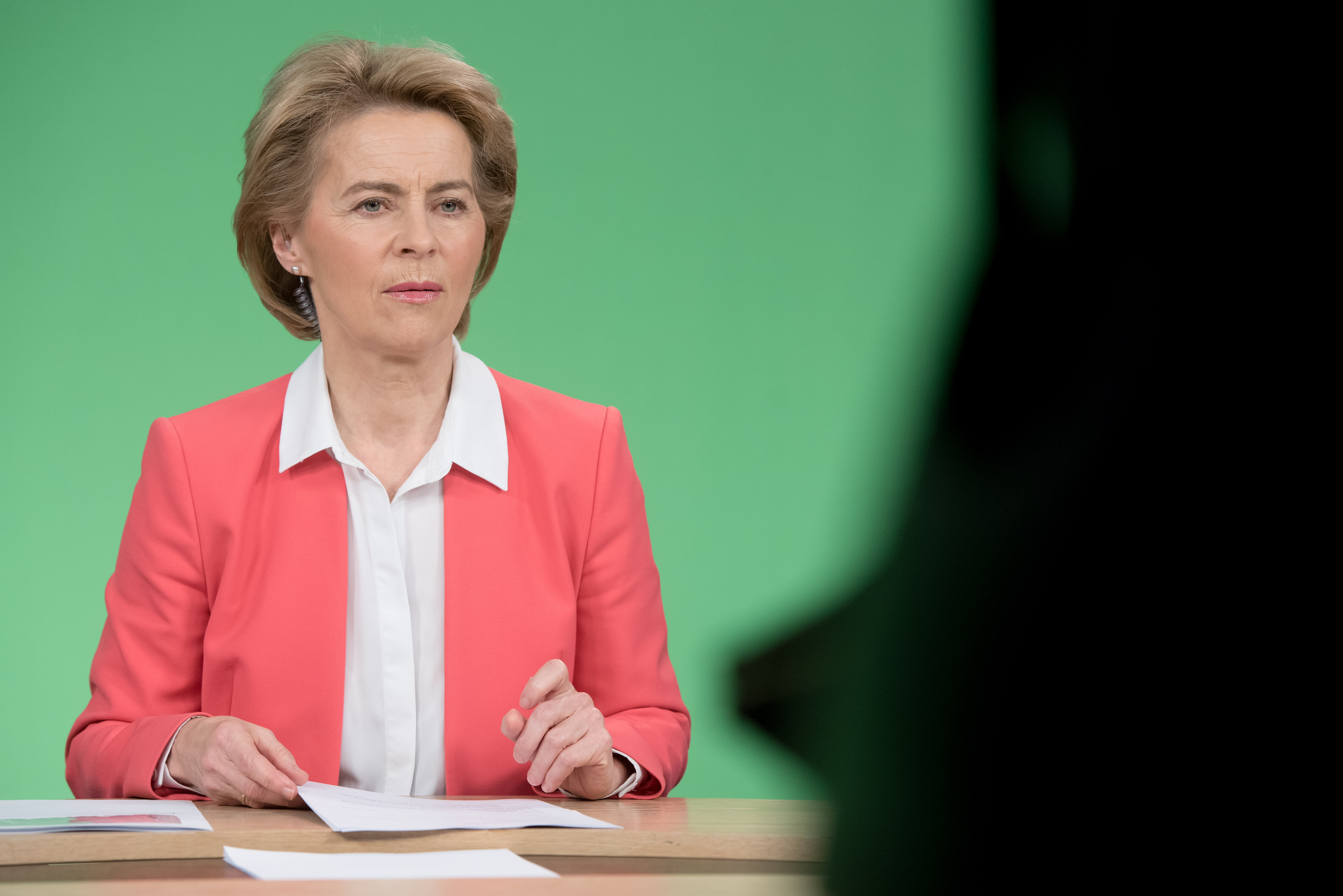 Andrássy 38: an oasis in the beating heart of Budapest

Since the early times of humanity, one of the key elements of social cohesion of a society is that you care for those under your responsibility – in private life the family, in business and public life those who are working for you.

One of the basic structural elements of the functioning and acceptance of the EU is multilingualism. On all levels of EU decision-making, you are entitled to listen and to speak in your mother tongue. To guarantee this right, thousands of interpreters are the linguistic backbone of this indispensable way of working.

About half of the EU interpreters are fully employed EU civil servants – the other half are “Agents for Conference Interpreting” (freelancers with European agent status for days under contract) and this legal status has now created existential problems for them – about 1,200 persons and their families. The best way to describe the facts might be in the form of a summary of a Kafka novel with thirteen chapters.

1. Those 1,200 freelancers are part of the EU structure and they pay their tax to the EU.

2. Being part of the EU structure means that they are not eligible for National support schemes in the case of unemployment, since they cannot prove their “loss of revenue”.

3. With the Covid-19 lock-down, since mid-March nearly all meetings of the EU were cancelled.

4. From one moment to the next: no income. Because of contractual obligations, some of those 1,200 received some money up to the end of May.

5. The legal situation of all those 1,200 is similar to the food delivery bicycle workers from Uber Eats and international truck drivers from the Balkans: legally “independent”, but working only for one employer.

6. As such, a status of “fake” independent is in general illegal in Belgium, over the years these working conditions have been challenged in court. Belgium does not interfere with European employment relationships. The European Court of Justice in Luxembourg rulings confirmed that even though such a contract is illegal for someone working in Belgium, if someone in Belgium is working for the EU, such a contract is legal.

7. Those 1,200 looked for a solution. Therefore, they mandated three representatives to negotiate with their EU counterparts: Commission DG Interpretation and European Parliament DG LINC.

8. After two rounds of negotiation (16 and 24 April) the EU representatives finally offered a written proposal to end the crisis during the third round on 26 May.

10. This payment will be linked to the condition that for the seven months ahead, all interpreters have to be on “stand-by” – they have to be available (if there is the need) to work for free (as they have already received those 1,400 Euro) for a maximum of three days.

11. The three freelance negotiators welcomed the fact that there is now a proposal on the table, but were astonished by the figures and conditions and announced – in line with the general procedure in such negotiations – that they would now immediately transmit this proposal to all of the 1,200 in order to come back with an answer.

12. The EU representatives refused. The offer is not up for negotiation and will be not be made to the 1,200 as a group – but will be proposed directly – one by one – to individual interpreters, no democratic fooling around – and they published their offer as a final decision on their respective websites barely an hour after the meeting ended.

13. Are Commission President Ursula von der Leyen (with her Commissioner Johannes Hahn in charge of Budget and Administration) and EP President David Sassoli aware of this unsocial behavior and this lack of respect and solidarity towards the staff they closely work with in “normal” times?