Discovering the natural beauty and nomadic traditions of Kazakhstan

Today the Belgian-Portuguese Chamber of Commerce brought together prominent Blue Economy private stakeholders, both from Portugal and Belgium, along with financing agents, academia, clusters, associations, and EU policy makers.

This statement by Duarte Bué Alves, Deputy Permanent Representative of Portugal to the OECD, and rapporteur of today’s event, frames well the importance of blue economy nowadays.

The morning session, which took place at the Portuguese Permanent Representation to the EU, was dedicated to promote interactions between industry players in order to identify opportunities and constraints in the area of the Blue Economy in general and the production of offshore wind power in particular.

“This event was an excellent opportunity for our Chamber of Commerce to showcase the best examples of what is being done in Portugal and Belgium in the area of the Blue Economy and in the production of offshore wind energy. We brought together companies and institutions not only to exchange experiences and contacts with each other, but also to transmit an important message to European policy makers about the main constraints they face” stressed Rui Faria da Cunha, President of the Belgian-Portuguese Chamber of Commerce.

“Offshore wind energy is a solution for generating clean and safe energy that deserves our attention and commitment. We want to follow this issue in detail in the European Parliament’ concluded Cláudia Monteiro de Aguiar, MEP, Vice-Chair of the Committee on Fisheries, during today’s second session at the European Parliament. 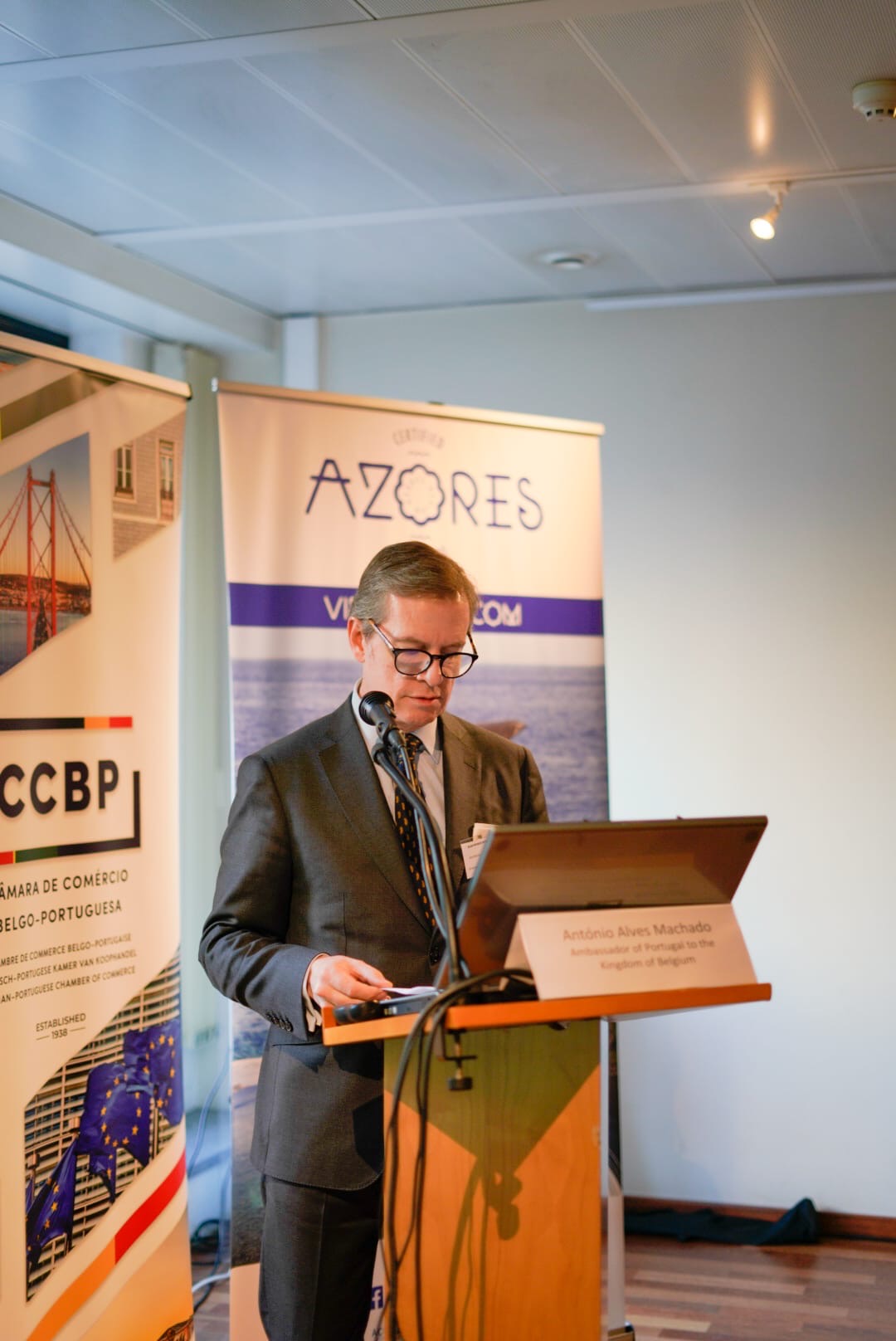 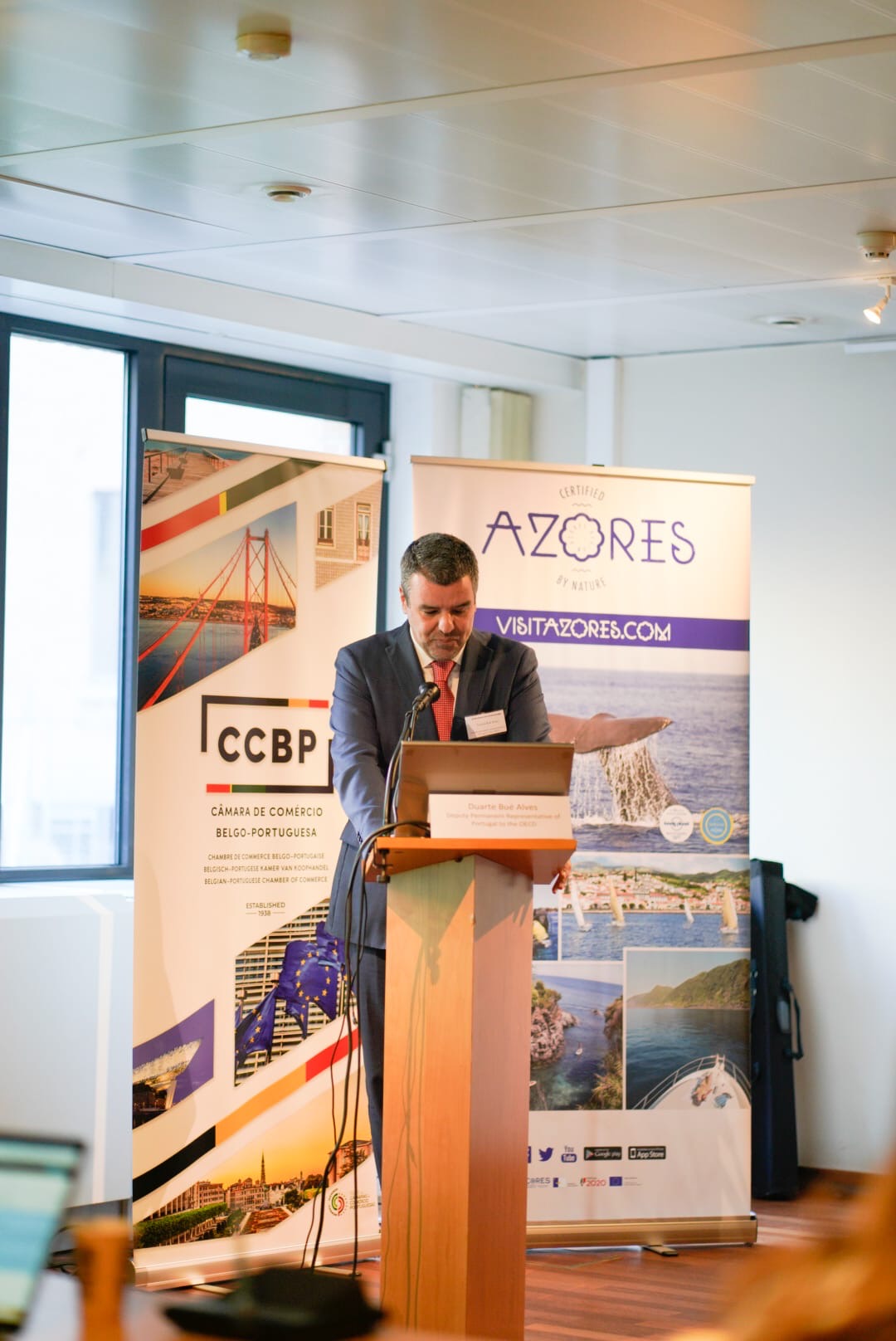 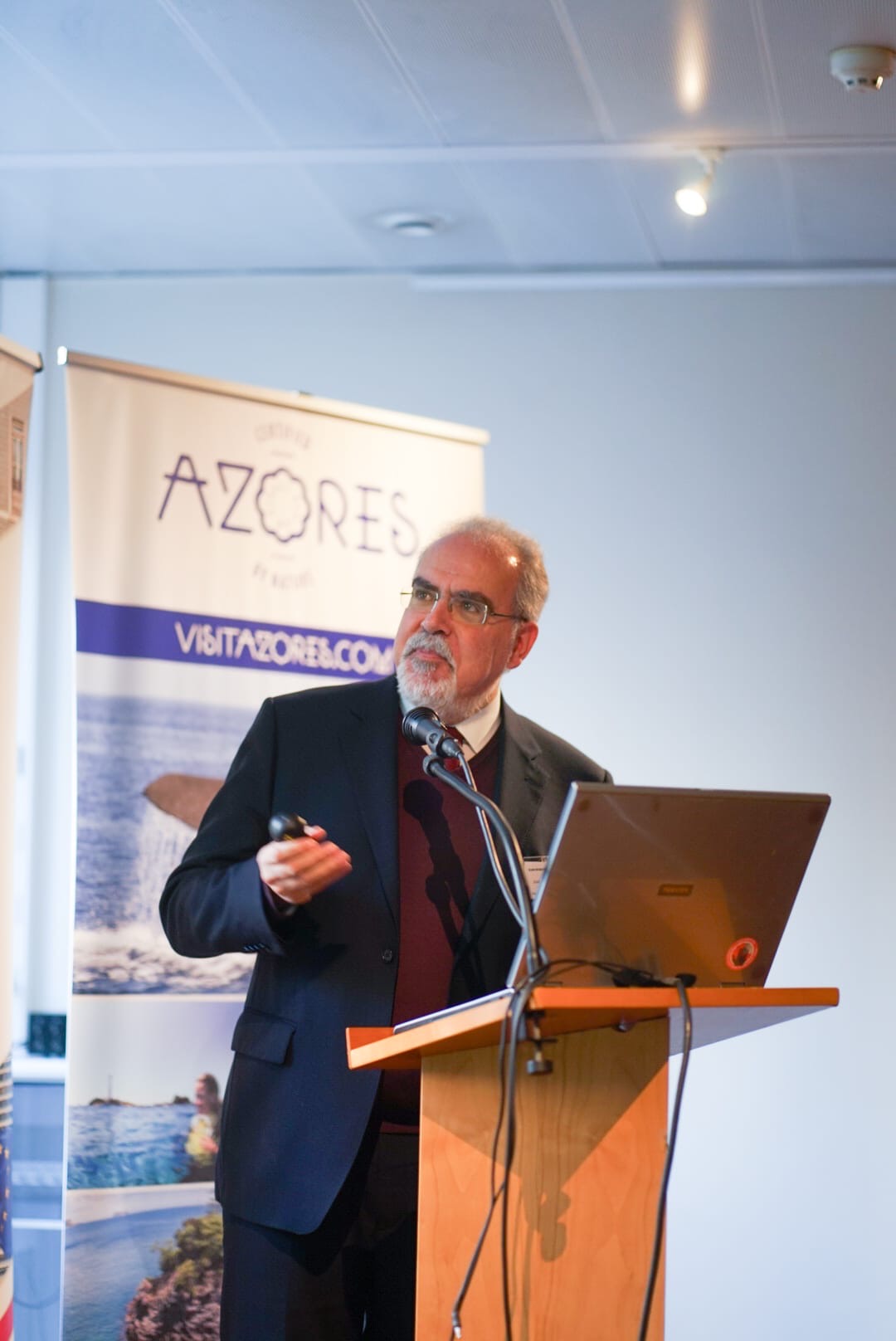 The successful example of Viana do Castelo: the World’s second floating wind farm

The project uses WindFloat technology, which enables platforms to be installed in deep waters, inaccessible to date, where abundant wind resources can be harnessed. The project is led by the Windplus consortium, comprising Portugal’s EDP Renewables (54.4%), France’s ENGIE (25%), Spain’s Repsol (19.4%) and US-based Principle Power Inc. (1.2%). The government of Portugal, the European Commission and the European Investment Bank all provided financial support, with the EIB acting as the lead bank. 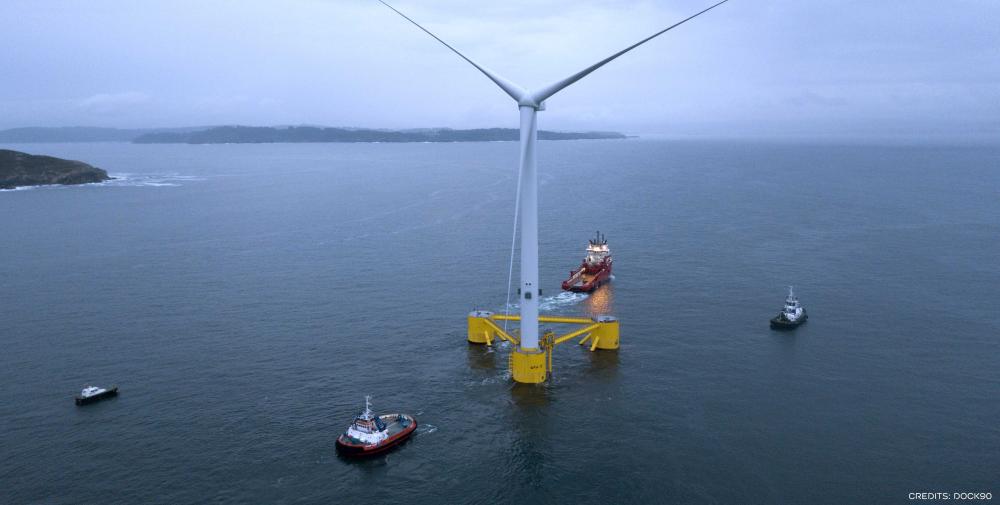